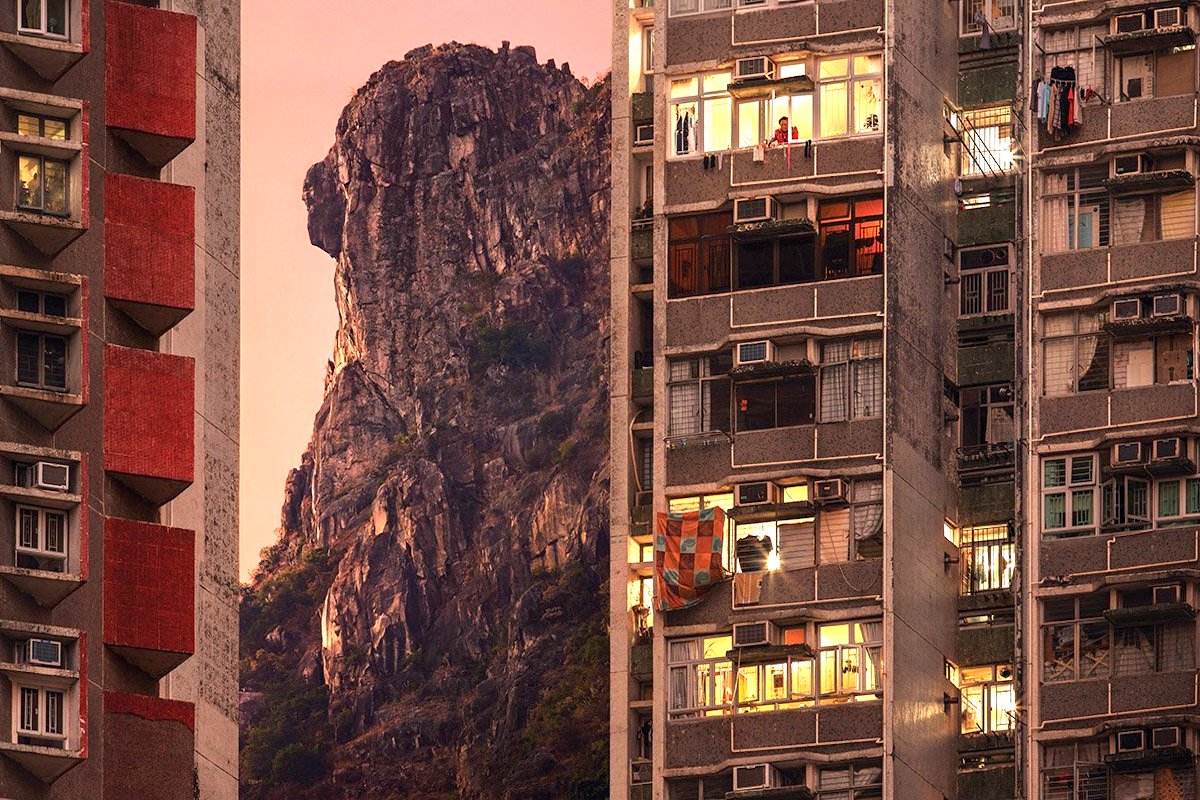 WHAT
Born in Paris in 1987 and graduated with a Masters in Creative Media at the East Paris University, the artist moved to Hong Kong in 2009. Impressed by the city’s multi-dimensional landscapes, he was inspired to start photographing his new home, including the Lion Rock. As Hong Kong’s most famous peak laden with symbolism and meanings that evolve over time, the Lion Rock is not just any ordinary mountain, but a visual metaphor that represents the Hong Kong spirit. The exhibition accompanies the launch of a photo-book, the first in a series published by Blue Lotus Editions, the newly-established publication arm of Blue Lotus Gallery, which is in turn curated by its founder, Sarah Greene.

WHY
After publishing his first book with Asia One, ‘Vertical Horizon’ (2012), Romain has since received media attention from both local and international press. Inspired by the important woodblock series from the Edo period, ‘36 Views on Mount Fuji’ (1830) by famed Japanese artist, Hokusai (1769-1849), Romain set out to capture Hong Kong’s famous peak in a similar yet contemporary fashion. Featured in every photo, Hong Kong’s famous mountain is portrayed from different angles and captured at different times of the day. The exhibition is an ode to the mountain that Hongkongers know and love, as well as what it represents.