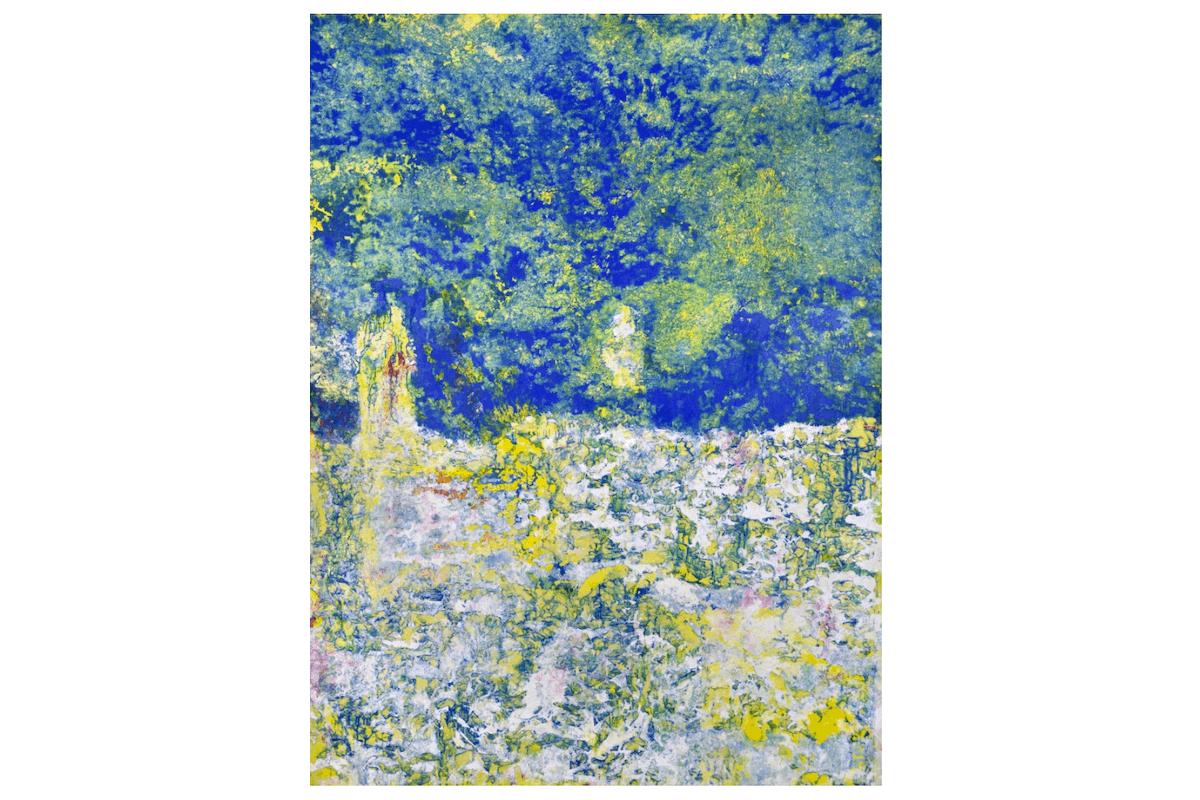 WHAT
From growing up in the Caribbean raised by a Guadalupian mother to studying in Paris and living in Morocco, the artist has not only had a diverse upbringing, but also an expansive amount of experience to draw from. In his first solo exhibition in China and his fifth with the gallery, he focuses on ‘molecular affairs’. His metaphoric paintings are one point of focus, but the artist also focuses on highlighting the molecular aspects of the process from the lines left by masking tape to the thickness of the paint in other areas.

WHY
Lenoir often describes his life-sized paintings as doors, granting access for the viewer to project himself/herself into the works and to be fixed in one’s individual temporality. While focusing on both the molecular process as well as the end results of his works, he engages in a variety of motifs, emphasising the ideas of incarnation and becoming along with transformational change. His works have audiences reflecting on the pieces that make up art while also thinking about what it means to have an original piece of art, versus one that was built upon and changed from an original.