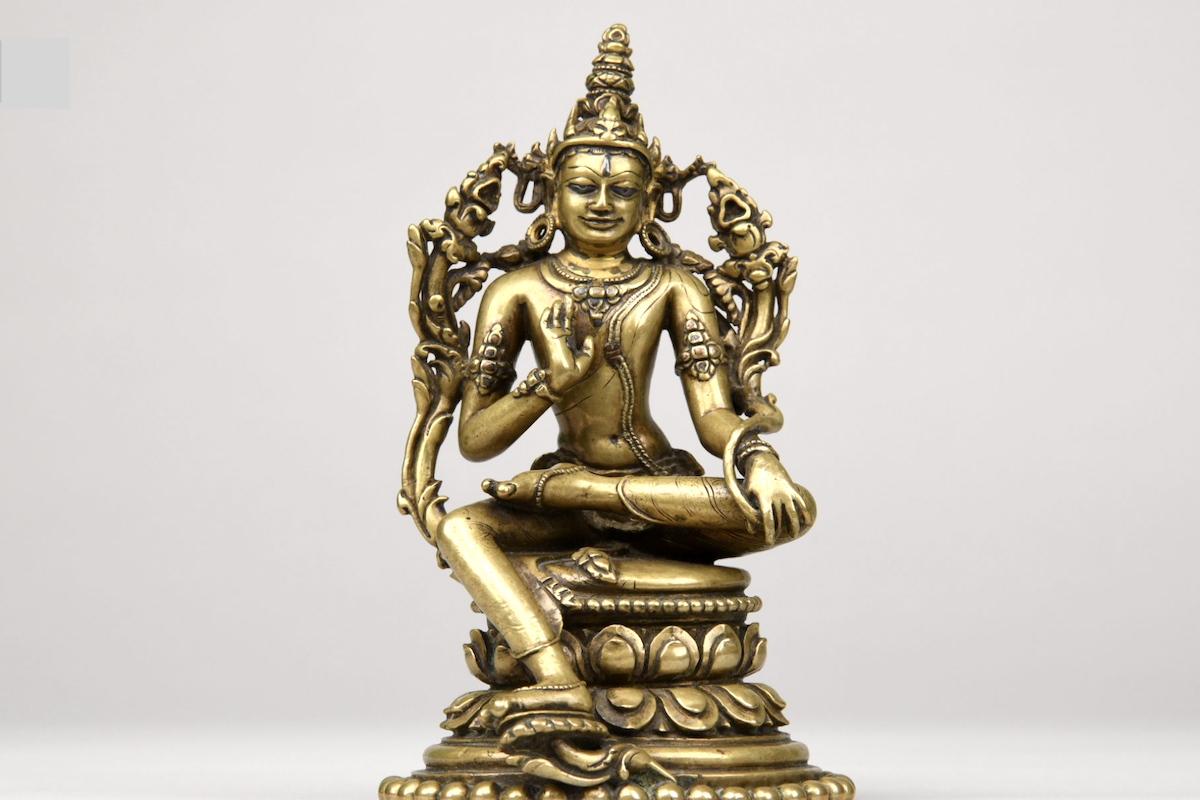 WHAT
The exhibition of more than 30 artworks from Tibet, Nepal, Pakistan and Mongolia dates from the 7th–18th century. The exhibition is composed primarily of bronze statues and thangkas of deities and gurus in Tibetan Buddhism. This public display has been assembled to complement HKU’s international symposium featuring the life and legacy of the late Giuseppe Tucci, the renowned Tibetologist.

WHY
As a form of religious art, the depicted hand gestures and weapons can be understood iconographically in the context of Tibetan Buddhism as symbols of wisdom and compassion that hold the power to enlighten all sentient beings. From an art historical perspective, these Himalayan masterpieces reflect an array of aesthetic and artistic traditions from neighbouring regions across the Indian subcontinent and Central Asia. As part of Buddhism’s eternal journey from India to the Himalayas, China and Japan, the religious icons and objects of daily religious practice remain a testament to the shifting cultures that have engaged with Buddhism over the millennia.